Kaejo
Louisville
Kaejo is an indie rapper/producer from Louisville, KY. With influences ranging from the Beastie Boys and the Pixies to the Four Tops, Kaejo brings an eclectic mix of sounds and storytelling to his brand of Hip-Hop with a heavy heart.
soundcloud.com/kaejo
facebook.com/kaejohiphop
twitter.com/KaejoMusic

As I walk across Broadway, I think about you and me standing in the hallway
The tension was molasses thick, but it passes quick,
Ex girl,
Never liked the way you were looking at me, she said you looked past her
Now I see the way you’re looking at me, and my heart beats faster
Say hello,
I think I’m running out of time now, every second just slips away
And I don’t think that I ever believed, that you were ever here here to stay
Two years later and you called my bluff, you waited till I wanted it
Now you saying that that’s enough, and that’s all I’m gunna get
If you’re looking for trouble you’ll find it, hiding in the worst place
Now you can’t even look me in my eyes, like your blinded in a horse race
Can’t feel my chest, what’s going on, am I even breathing
have no choice but to go along, you’re actually leaving
As I continue to talk my shit, let me ass you a question
What would it take to make you stay, should have learned my lesson
Truth is…
you were never really here, we were only ships passing
And the one thing that stood between us was all this passion

See a knocked over stop sign, it makes me think of you
There were so many red lights, but you drove right through
Listen,
So many times I should have called it off, but you kept pulling me back,
and the one thing I ever asked for, was the thing that you lacked
All is well
I hope that you find it, hiding in the last place
No That’s not true, what I hope for you is falling at a fast pace
So far to fall,
Walking on the land of the blind, ungh look at me king
Prometheus bring me the fire so I can forget everything
The future the past the present, the cure for all that I know
And if life has a melody, that beat goes slow
Count it
One, one, one cuz you left me, 2 for the better days
3 cuz I still miss you, 4 cuz you got away
And these are the last words you get, this bottle’s going out to sea
Set adrift in the open ocean, of things that will never be
And I hope that you find it, hiding in a better place
No that’s not true, I hope for you 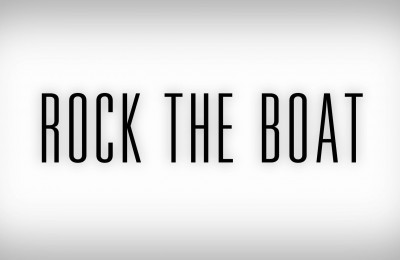 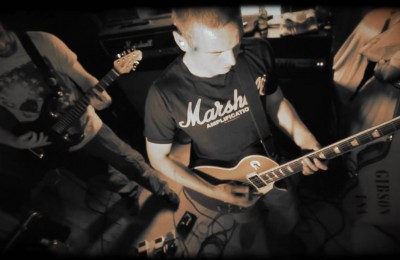 An Eye on Fall – Everything about communication 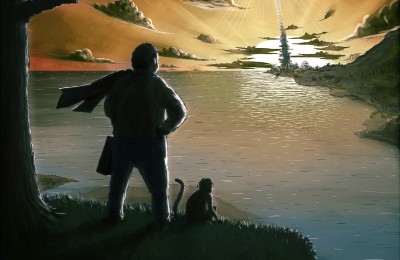 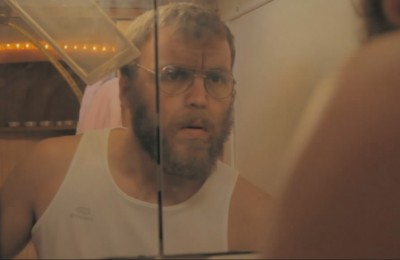