The Dynospectrum – Anything Is Everything / Official Music Video

Rhymesayers Entertainment celebrates the 20th anniversary of The Dynospectrum by finally releasing the full-length album on vinyl, for the first time ever! We dug through the basement archives and unearthed the original reel-to-reel recordings. After blowing off the dust, we transferred the audio and sent it back to mixing, making sure that every eerie note and skull-snapping snare sounded crisp before it was fully remastered, truly bringing the darkness to light. For those unaware, The Dynospectrum is a long-standing fan favorite in the RSE discography. The short-lived supergroup was comprised of MC’s Slug (Atmosphere), Musab, I Self Devine (Micranots) and Mr. Gene Poole, and it was produced entirely by Ant. This 20th anniversary edition includes 3xLP vinyl pressed on black & cream side A/B effect records, with an illustrated 8-panel accordion fold-out poster, all housed in a gatefold jacket with original artwork re-touched by the brilliant visual artist Aaron Horkey. This special release also includes three previously unreleased bonus tracks recorded during the original studio sessions, plus a free digital download card that also includes the album instrumentals (also made available here for the first time ever!)
The Dynospectrum 20th anniversary vinyl is available now! https://bit.ly/DynospectrumVinyl
For more info on The Dynospectrum: https://rhymesayers.com/the-dynospectrum 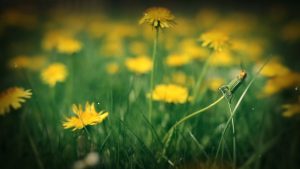 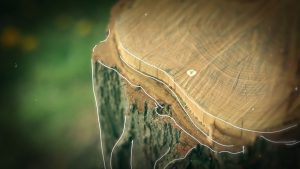 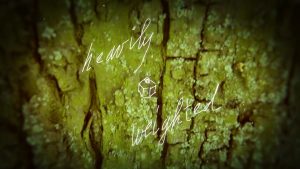 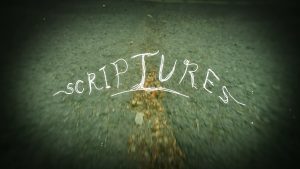 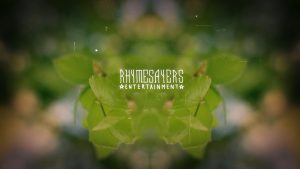 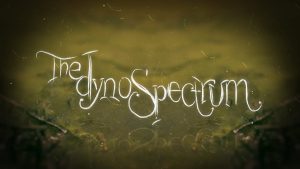 An Eye on Fall – Because of You

Wasaru – Even bad things come to an end