A lonely man, living in his trashy house…
One day, a malnourished stray cat passing by, approaches.

UK fans can get this album at Speech Development Records: http://scroobiuspip.backstreetmerch.c…

Copper Gone is also available in all other digital stores, including
Bandcamp: http://strangefamousrecords.bandcamp….
iTunes: https://itunes.apple.com/us/album/cop… 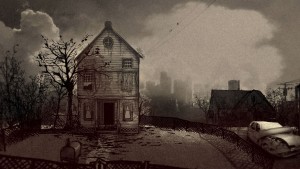 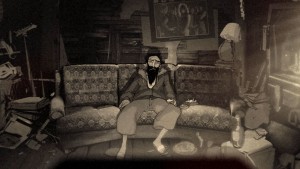 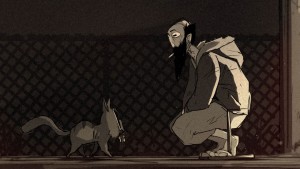 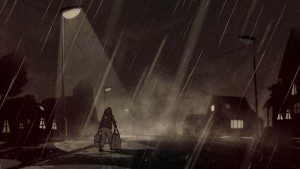 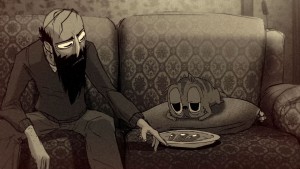 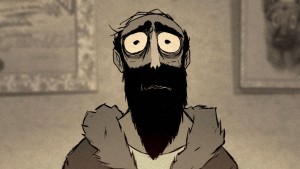 Sage Francis : The animation artist who did the video for Make Em Purr hit me up on email to show me his work. His name is Wasaru and he’s from Belgium. I really liked the style and quality of the work that he showed me so I stayed in touch with him. We soon began discussing what we could do for a song like Make Em Purr. He sent me some basic sketches and I caught some mother-fucking feels. haha. We went from there. The end result really blew me away. I still tear up every time I watch that video. He did such a good job of borrowing from the song while creating a story of his own for the visuals. Perfect match-up if you ask me.

“Do introverts get to have an anthem?” Sage Francis asks.
If so, this would be it. Sage’s new video for “Make Em Purr” is a beautifully introspective narrative off his new album, Copper Gone.
Released via Strange Famous Records, Copper Gone is another brilliant addition to Sage’s vast catalog of poetic underground hip-hop.
The video itself is completely illustrated and is nothing short of mind-blowing.
It perfectly fits the theme of the song, which is about the death of Sage’s beloved cat and his sometimes bitter loneliness.

Brand spanking new Sage Francis video.
I will always have a soft spot for Sage because he is one of the people that made me actually want to make hip hop music myself.
Lyrically he was always on the same page that I was on and had the “punk rock” attitude that I could relate to.
It’s always great to see some new Sage music.
Check it out! 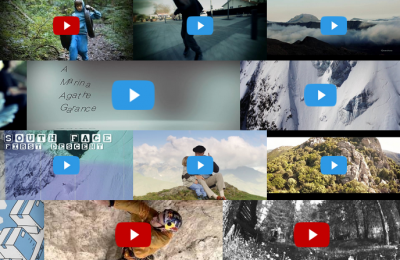 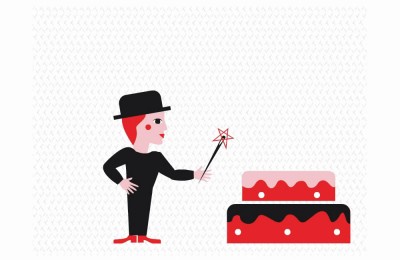 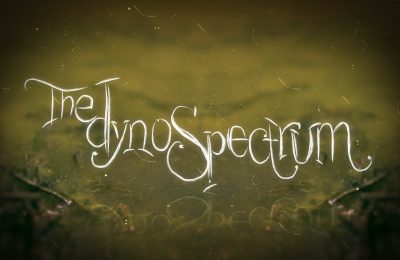 The Dynospectrum – Anything Is Everything 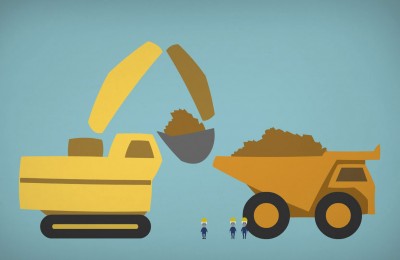